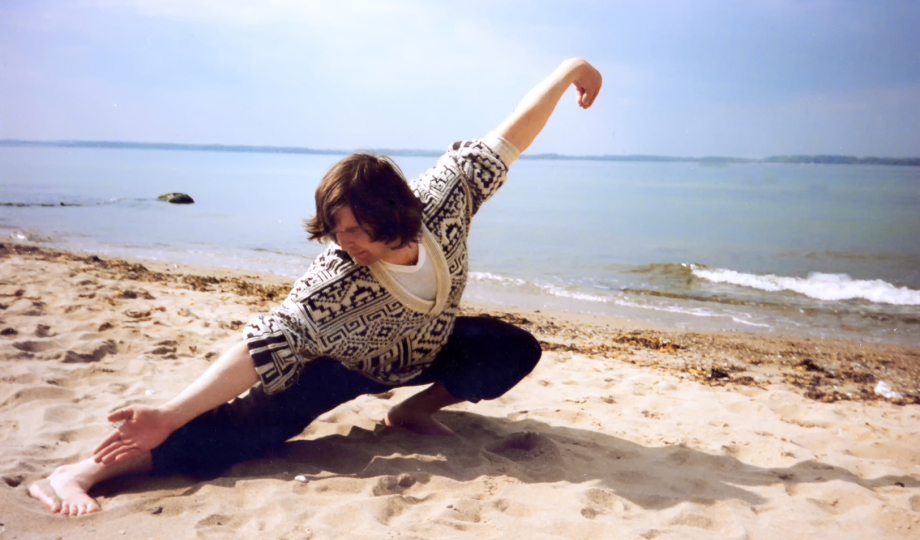 Shao'lin Kung Fu originally comes from the Shao'lin buddhist Temple in the Songshan mountains in Henan, China.
This old art is a martial art and form of self defense that is connected to the teachings of Chan Buddhism. Ch'an means unending meditation, and its founder was Bodhidarma (Ta Ma)) from India.

He was the 28th Patriarch of Dyana (chinese ch'an) Buddhism in India, and he became the first Patriarch of Ch'an Buddhism in China. Here meditation and spiritual abilities are more important than reciting the Sutras.

Shao'lin is a life philosophy and it includes a big school of healing arts (Nei Gung, Chi Gung, accupuncture massage).
He who only wants to learn the health exercise should study Sillum Tai Chi Chuan.

You can improve and promote health practicing it.

The healing arts are also used as therapy. Master M.Sillum taught  5 systems of Shao'lin for 25 years and taught the US Marines and Army in combat. In every system you can learn the long stick, one of the main weapons of Shao'lin.